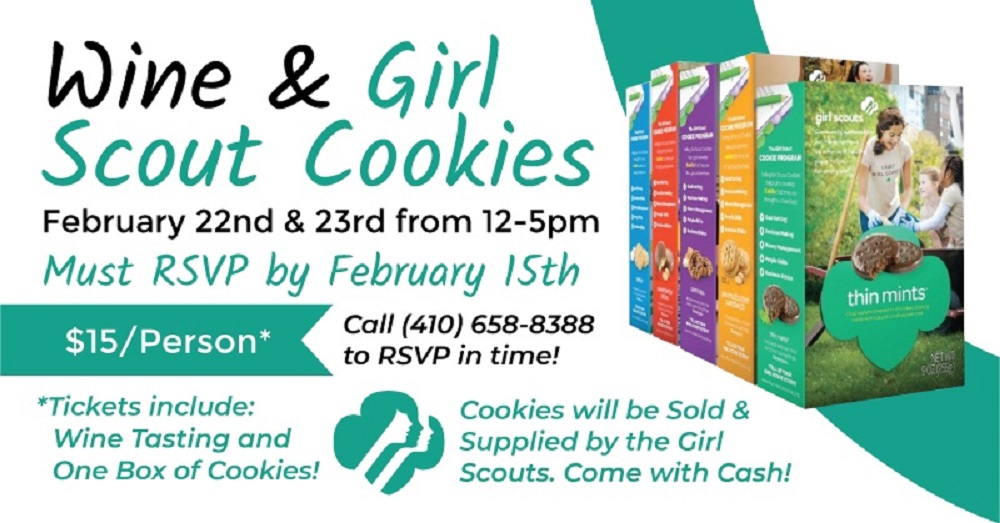 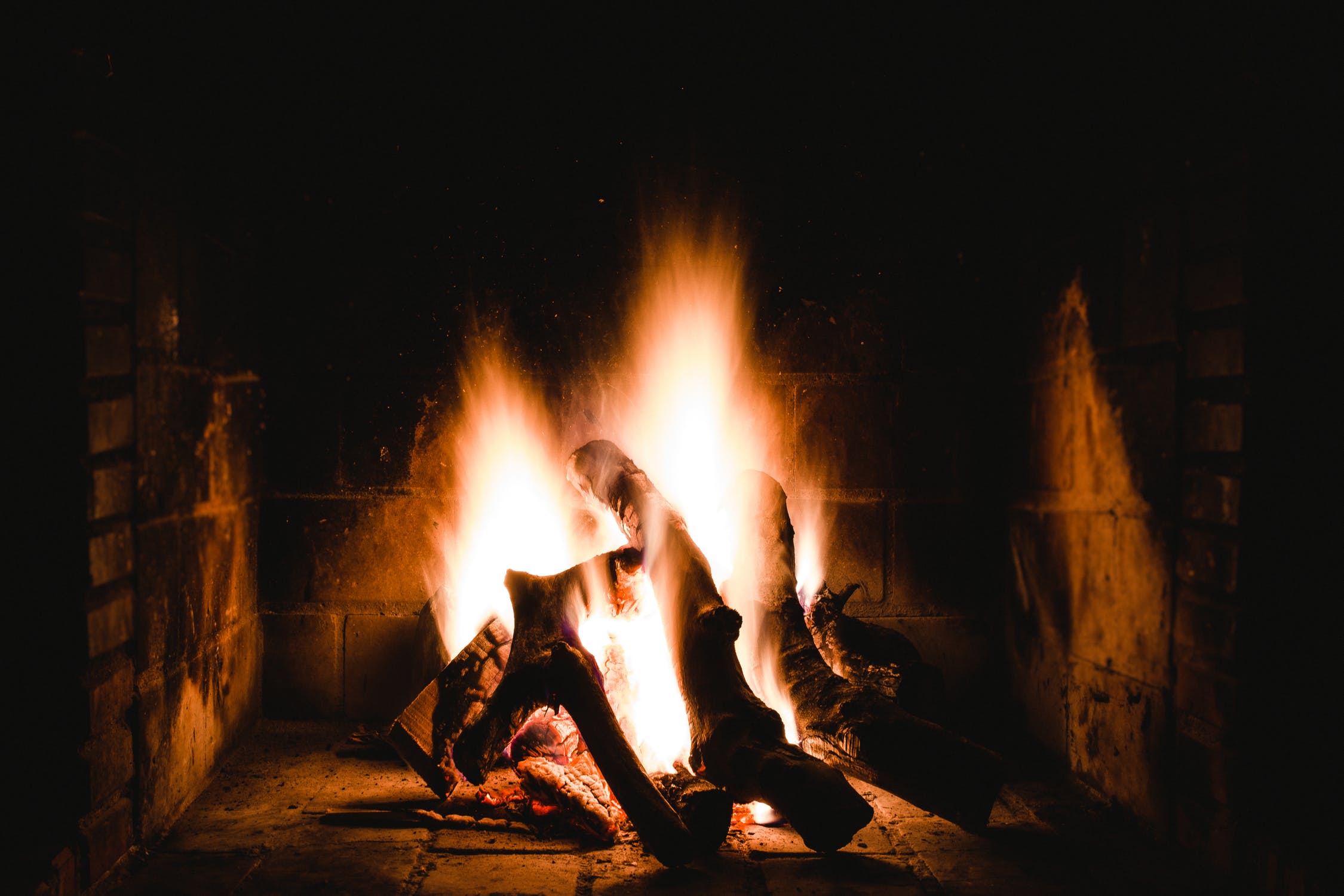 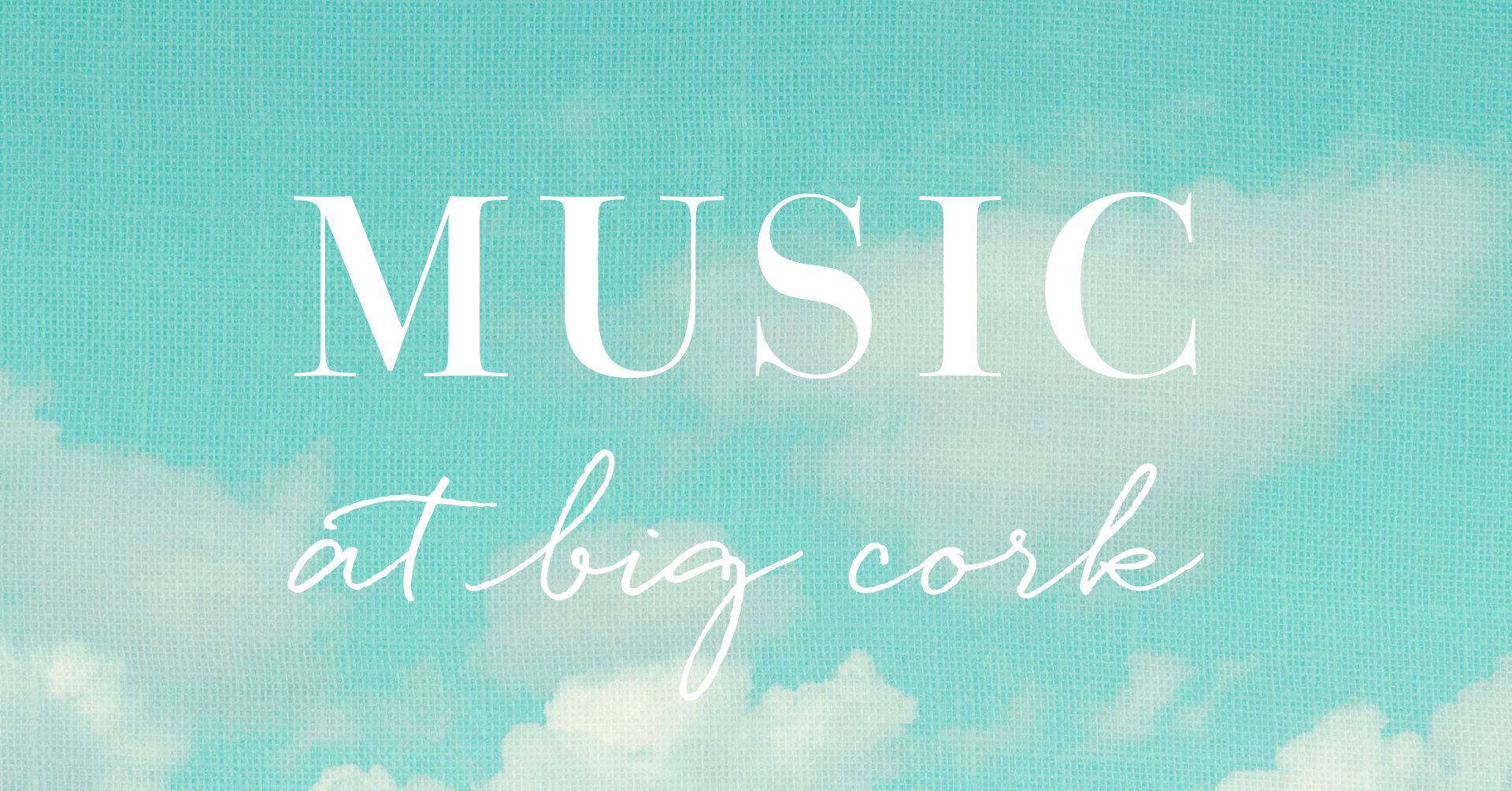 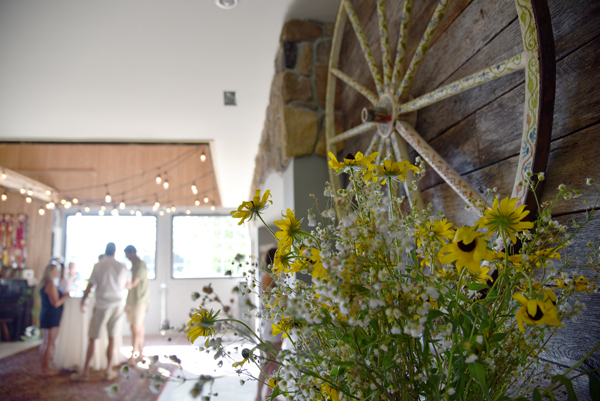 JOIN US FOR A BIG FRIDAY NIGHT

Jason Masi is an American/DC based singer-songwriter.  He got his start with Richmond, VA based group, Jubeus, opening for acts like Blind Melon, Everclear, and SOJA and releasing two well received albums, “Two Tone Circles” 2004 and “Natural Mood” 2007, respectively.  The latter was named as a top DIY (Do-It-Yourself) release by Performing Songwriter Magazine (Issue 107 – January/February 2008). He stepped out as a solo artist in 2010, trading in the band’s roots-jam driven rock for a more acoustic soul/r&b songwriter approach.

The food truck this evening is Holy Crepes.

h J R
MDwine MDwine Twist and Stout wine and craft beer festival is tomorrow! This is the last chance for you to get advance tickets fo… https://t.co/BOie7YwvKX