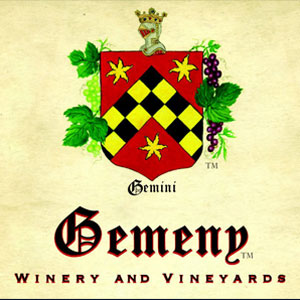 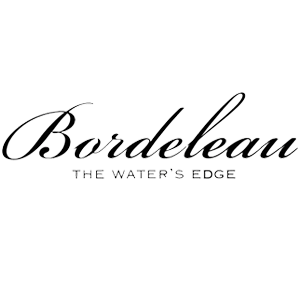 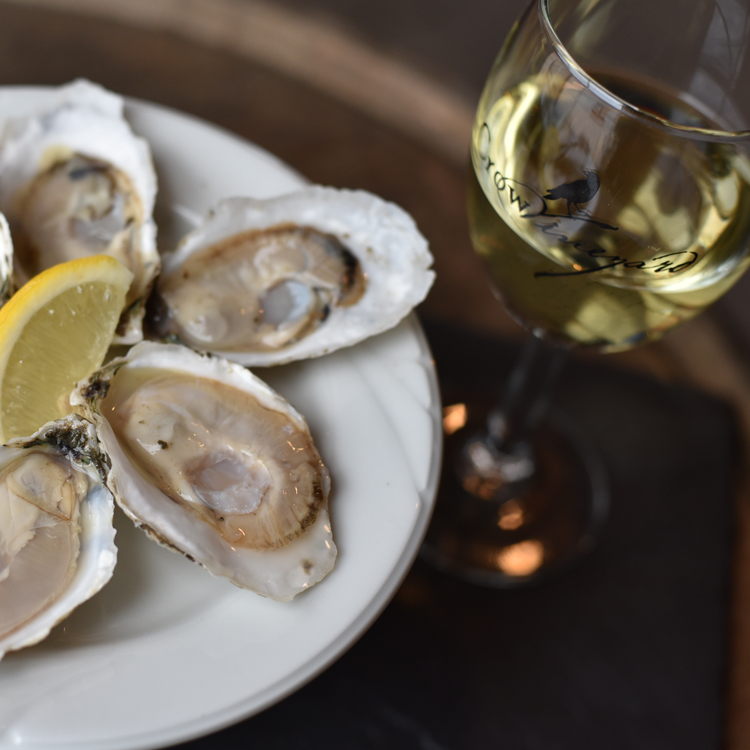 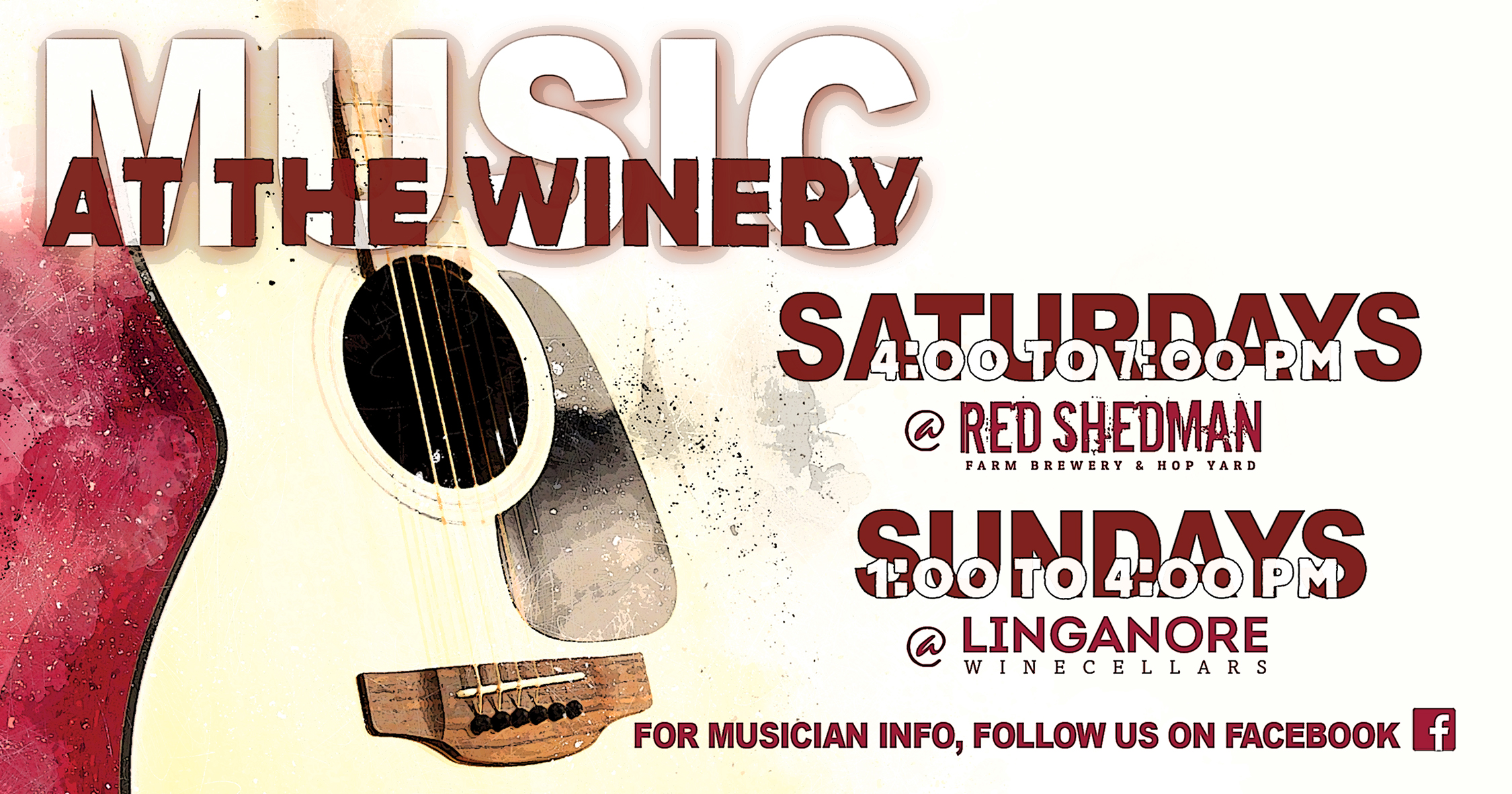 MUSIC AT THE WINERY

Jason Masi is an American/DC based singer-songwriter.  He got his start with Richmond, VA based group, Jubeus, opening for acts like Blind Melon, Everclear, and SOJA and releasing two well received albums, “Two Tone Circles” 2004 and “Natural Mood” 2007, respectively.  The latter was named as a top DIY (Do-It-Yourself) release by Performing Songwriter Magazine (Issue 107 – January/February 2008).

MDwine MDwine We were thrilled to host @RealAndrewChalk for his visit to Maryland and we're honored to read what he thought of ou… https://t.co/TmxW3BXoaX

h J R
MDwine MDwine What is the economic impact of #COVID19 on wineries? @WineBusiness has this article for us: https://t.co/2IsQAeQa5W

h J R
MDwine MDwine Join us on #Facebook in 10 minutes for our first #WineWednesday virtual tasting with @GreatShoals! See you in a few! #MDWine